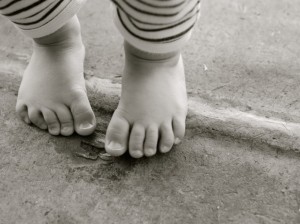 LEARNING A SECOND LANGUAGE IN A NATURAL WAY

Exposing a child to a second language as early, as often and as regularly as possible, elicits learning mechanisms which are similar to those used by the child to learn their mother tongue. Babylangues® gives you the opportunity to welcome a new language into your own environment instead of in an English school.

Whether you are seeking home workshops or regular childcare, we can provide a native English-speaking instructor, fully trained in accordance with our teaching methods. Babylangues® has directed its extensive professional expertise to the provision of two distinct home services, both of which confer the benefits of everyday English assimilated in an educational context.

One-to-one or in small groups from the age of 12 months and throughout the period of formal education.

CHILDCARE IN A FOREIGN LANGUAGE 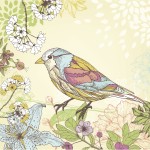 When Caroline Benoit-Levy was teaching at the University of Colorado, a number of families and organisations approached her to teach French to very young children. As a result she decided to focus her academic research on the precocious acquisition of foreign languages. She returned to France to work as a fully qualified English teacher for the French Ministry of Education, and also became a lecturer at teacher training college, where she coached trainee schoolteachers to teach English to French children in primary schools.

EARLY CHILDHOOD IS AN IDEAL TIME TO LEARN

The years spent in study and observation, both in France and abroad, led Caroline Benoit-Levy to devote all her attention to the teaching of the youngest infants, and convinced her that the ideal moment to learn a language is early childhood. When they are very young, children are able to hear, memorise and repeat sounds that an adult ear can no longer distinguish.

AN ABILITY TO HEAR…

The earlier and the more often children are exposed to a second language, the easier it becomes for them to faithfully repeat its sounds, its stresses and its melody. All babies are born with an innate ability to distinguish any language sound, however detailed and specific it may be. The ability to hear and reproduce sounds is the key to learning and mastering foreign languages.

… WHICH DECREASES WITH AGE

The brain starts “deleting” sounds which are superfluous in a child’s world, in order to concentrate on those which are “useful” in their native language. This in part explains why it is so difficult for adults to learn a foreign language. As a child grows up, their hearing becomes “phonologically impaired”, making them less able to hear the sounds of languages which don’t belong to their day-to-day existence. We, as professionals who work with children every day, witness these same effects: the younger the child, the better their ability to pronounce English phonemes.

The Babylangues® method is based on scientific research*. It has been shown that learning a “foreign” language is considerably easier before the age of seven. Beyond this point, the mechanisms for foreign language acquisition start to differ from those employed for learning one’s native language. *in particular the studies carried out by Professors Andrea Mechelli (University College London), April Benisach (Rutgers University), Elizabeth Peal and Wallace Lambert (Mc Gill University, Montreal) and Ellen Bialystok (York University, Canada).

give your children what they deserve

Give your children what they deserve 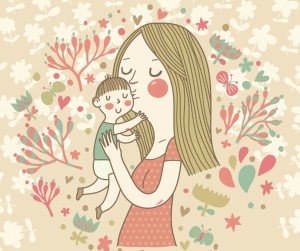 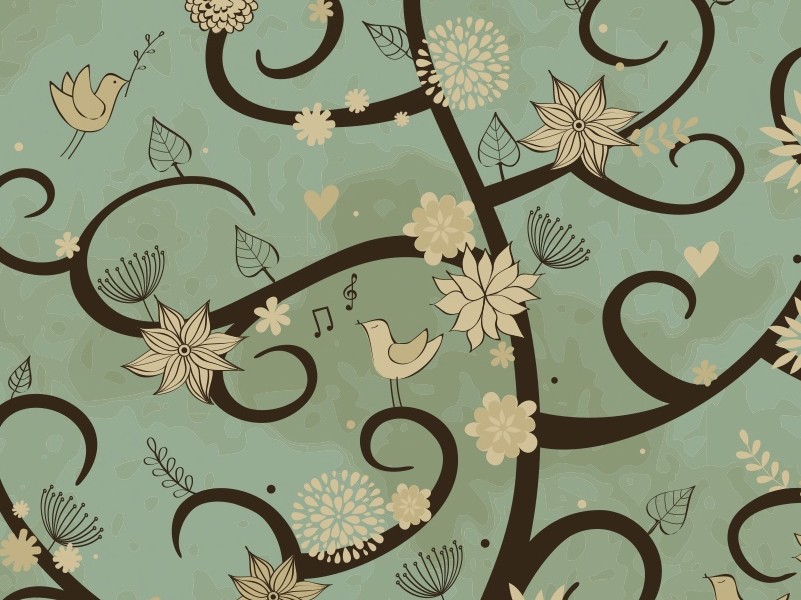 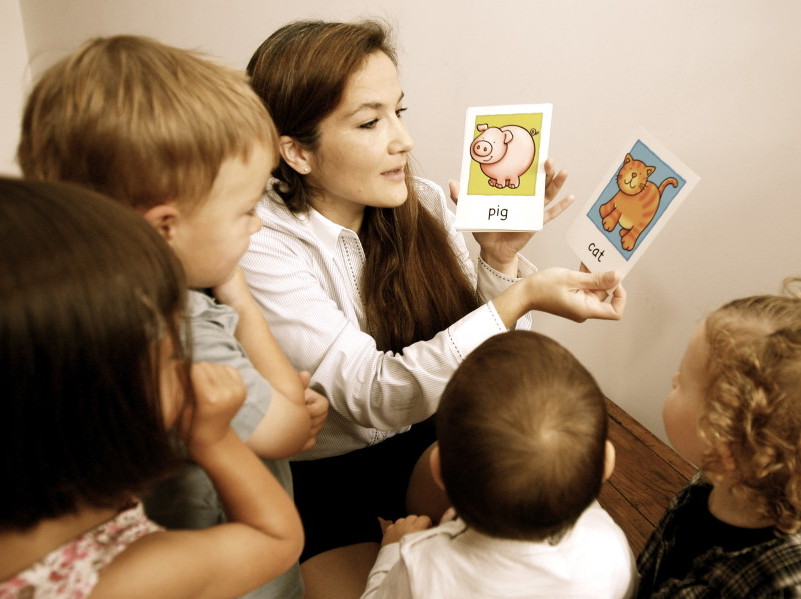 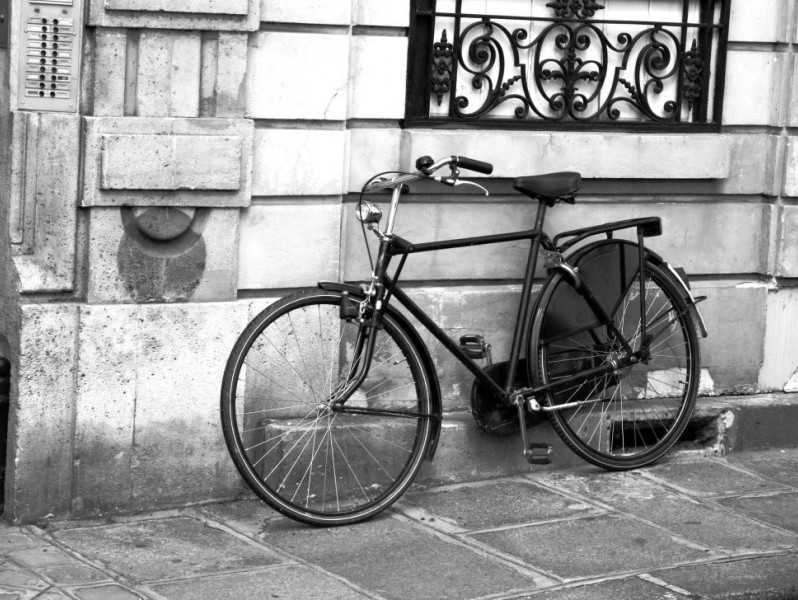 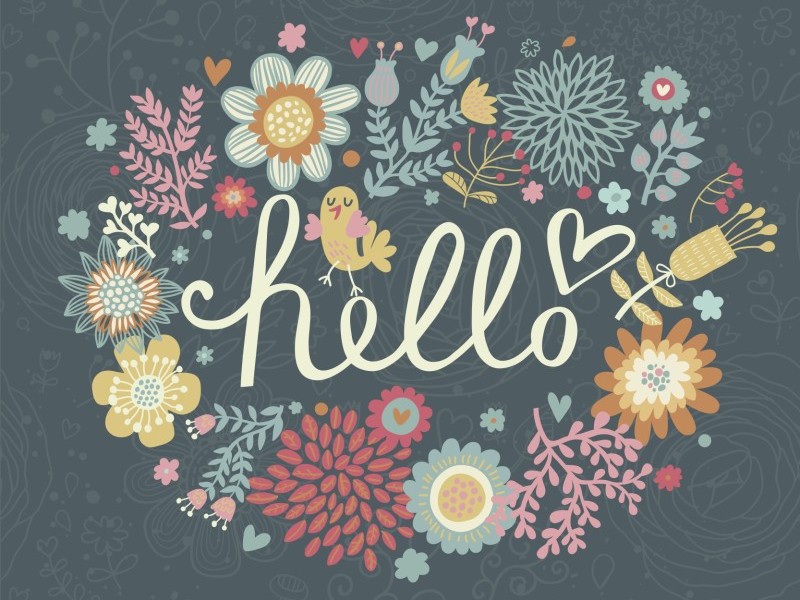 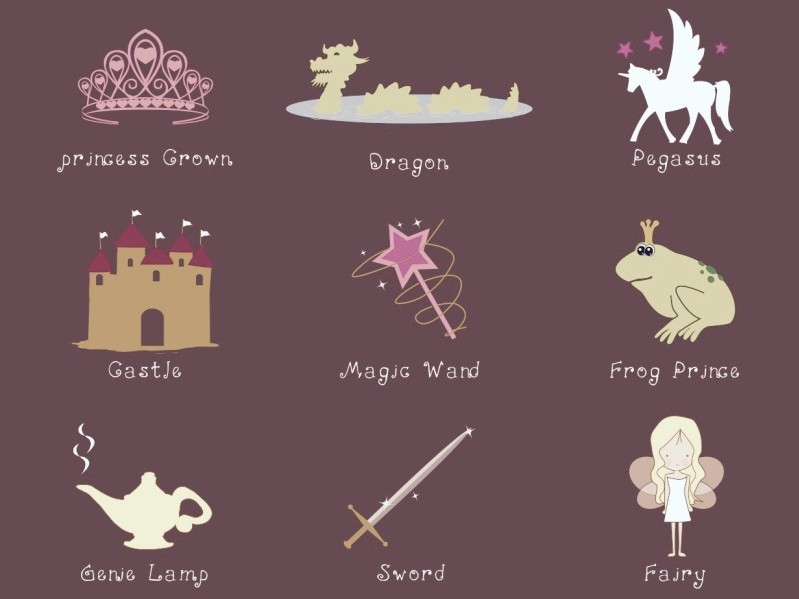