BY THE WORLD ⋅ FEBRUARY 10, 2011 ⋅ By Anita Elash
Here’s one way to get under a Frenchman’s skin — suggest everyone in France should learn English. France’s education minister Luc Chatel recently announced he wants French children to study English, starting at age three. That is already happening at some French private schools.
At the Babylangues language school in Paris, toddlers sing songs and play games, to get a feel for the sound of English. They are too young to learn grammar and spelling, but they are learning colors and parts of the body. Caroline Benoit-Levy, a linguist and founder of Babylangue, said it is easier for young children to learn a second language. Learning a second language early “Kids who learn a foreign language early in life have a better ability to read and write,” she said. “They have a vocabulary that’s richer compared to monolingual kids. Learning another language helps you get better at your first language. It enhances your mother tongue as well.” But for most children in France, second language instruction doesn’t start until age seven, and most French people never master any language but their mother tongue.
Education Minister Luc Chatel has said that he would like to rectify that. “The fact the French have not mastered English is a major handicap,” Chatel said in an interview with French public television. He plans to reinvent how English is taught there. Chatel said that would mean starting English classes in nursery school, using the Internet and podcasts as learning tools. Language of power French governments have made other attempts over the years to persuade the French to learn English, but none has provoked quite as much anger as Chatel’s recent announcement has. “It’s totally pointless, if not ridiculous,” said Claude Hagege, a linguist who is one of the loudest critics of Chatel’s plan. Hagege has won awards in France for his work to promote and maintain a diversity of languages, and he supports the idea of people learning several languages if they can. But Hagege said that language is power, and focusing on English gives too much power to countries like the United States. “Speaking English is not quite innocent,” Hagege said. “Speaking English is a guilty act because it is the language of very wealthy, industrialized countries. And I think any person who has a minimum of sense of justice cannot accept that because this means domination by the countries whose mother tongue this language is.”
But for the parents who bring their children to study English at Babylangues, language diversity and international power struggles aren’t their primary concern. One parent there, who didn’t give her name, said “French is a beautiful, melodious language but the fact is 80 percent of people in the world speak English, so it’s absolutely essential to speak it as well as another language.” That statistic is an exaggeration. Still, the woman said that she hopes she is giving her daughter a head start in a world where, like it or not, people who speak English often get the best opportunities. 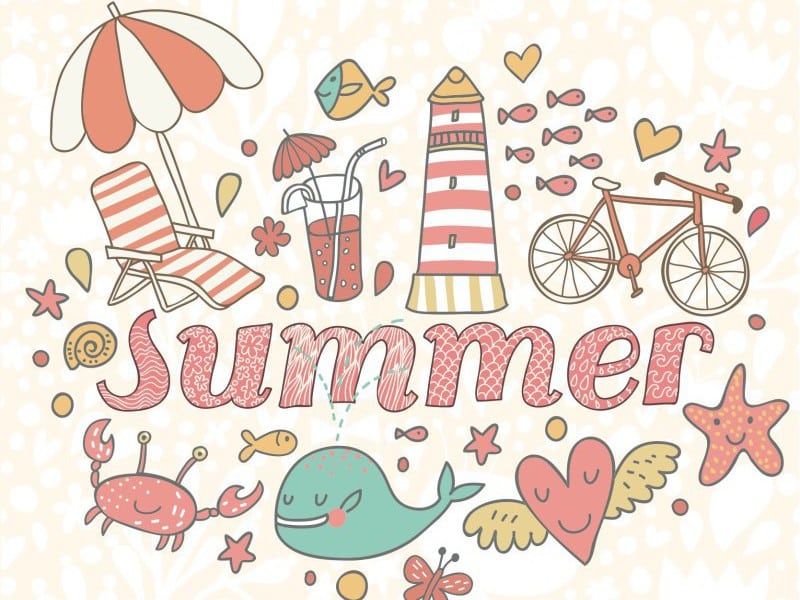 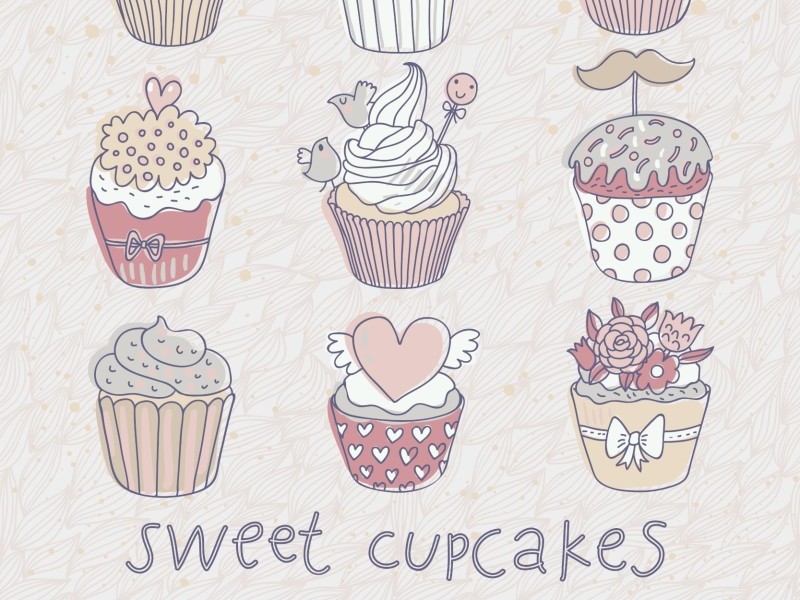 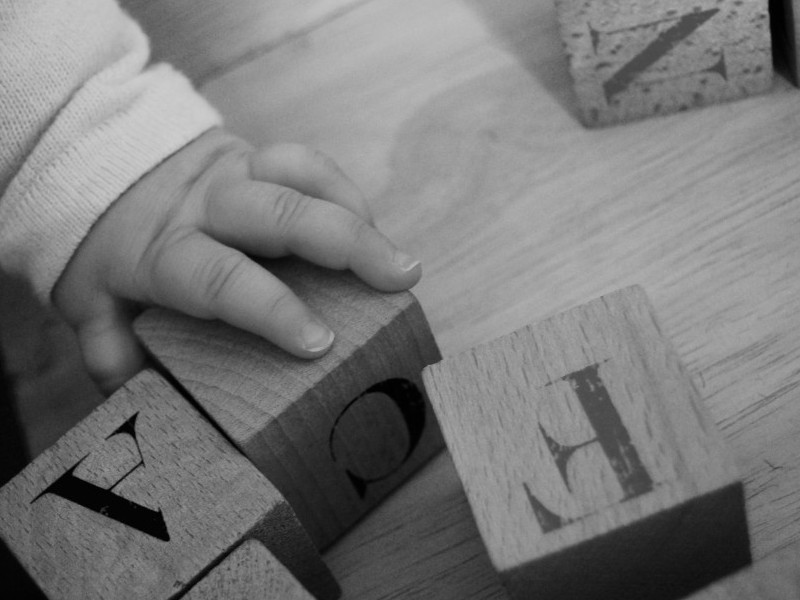 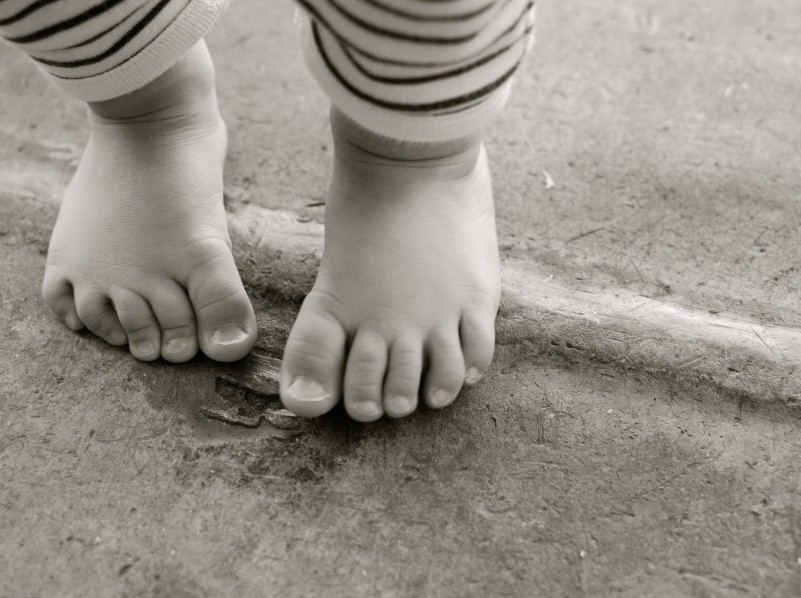 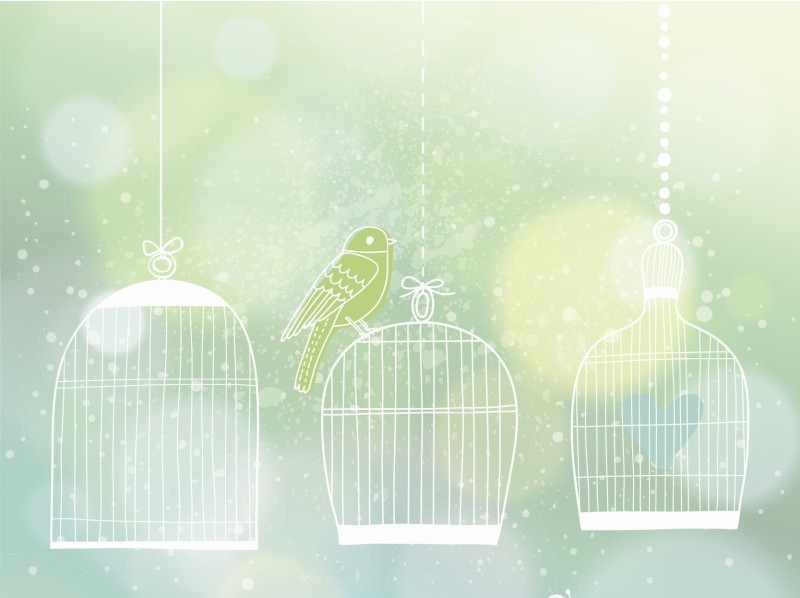 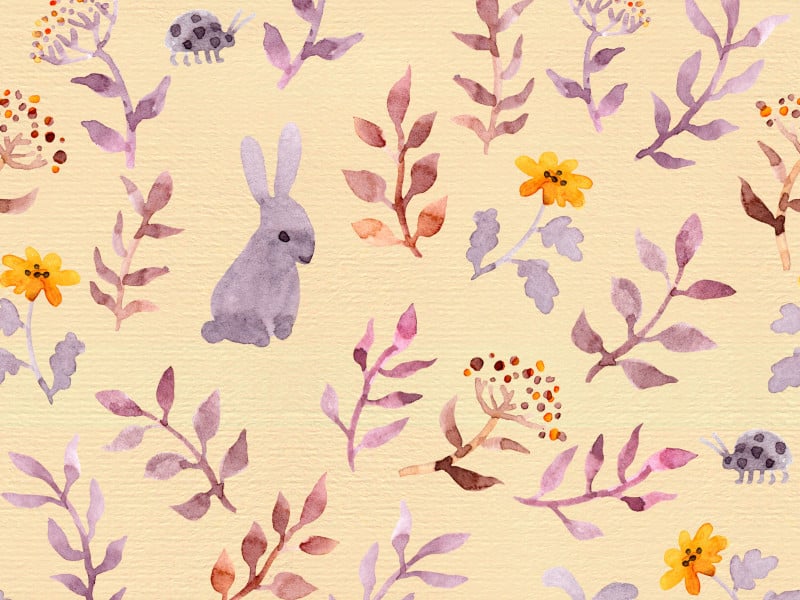 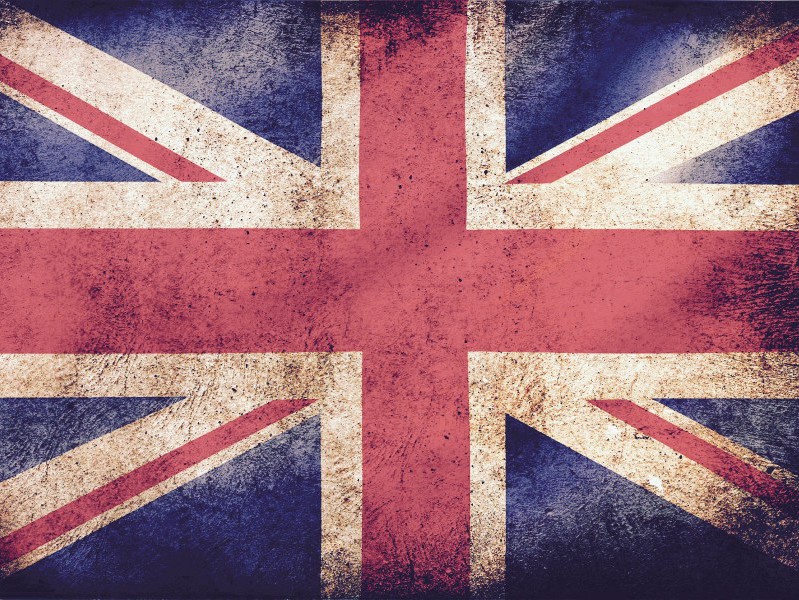 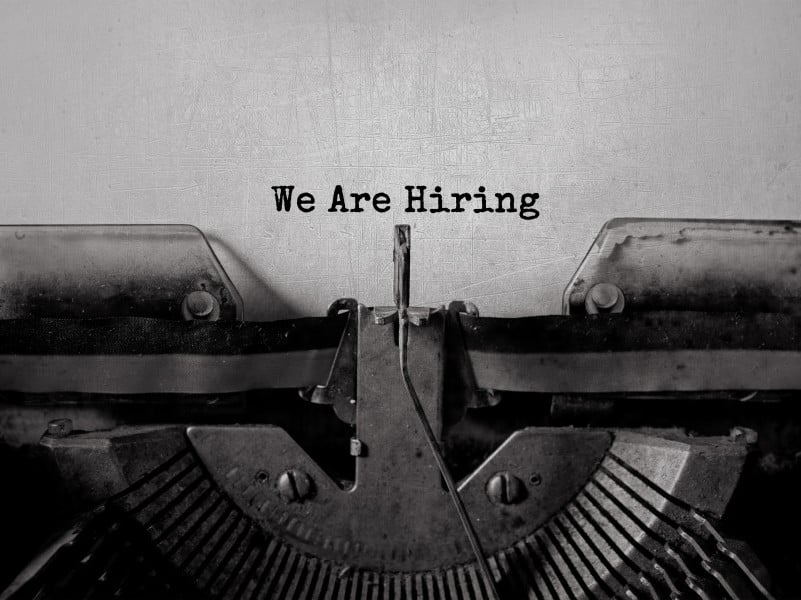